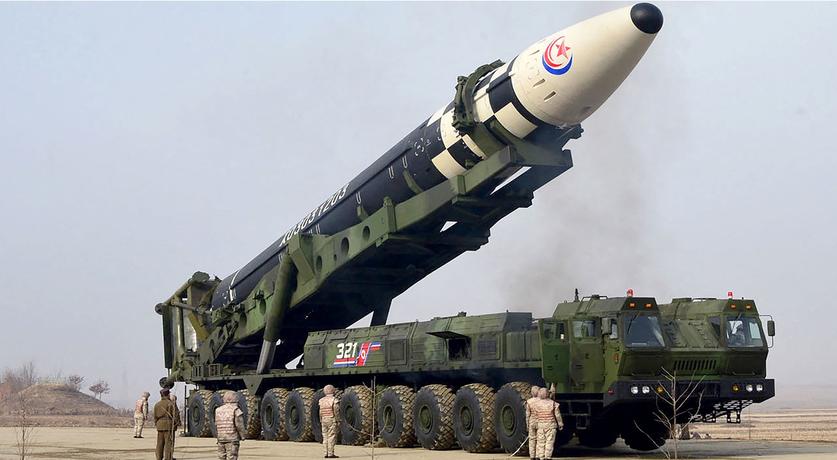 This viewbook has been prepared in anticipation of a forthcoming DPRK military parade, which will likely be held either in celebration of the 110th anniversary of the birth of Kim Il-sung or the 90th founding anniversary of the Korean People’s Army.

While the main focus of this viewbook is on the DPRK’s ballistic missiles, it also includes cruise missiles, heavy artillery and air defence systems that are relevant to the DPRK’s conventional and nuclear capabilities.