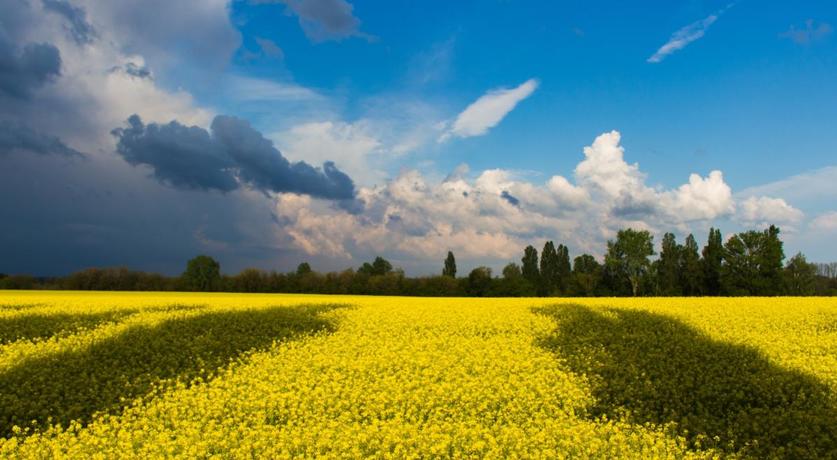 Although the events that have taken place in Ukraine since the 24th of February would seem to have no direct impacts related to potential nuclear escalation on the Korean Peninsula, the ONN Analyst Team has begun consideration of potential unintended or tertiary impacts, as well as consideration of lessons to be learned from the escalation events and the open-source monitoring of this crisis.

No impacts are seen to be likely in the DPRK’s nuclear weapon or delivery vehicle research, development or testing. Regarding testing, while there are two opposing scenarios that are possible – that the DPRK would either postpone such testing due to international community preoccupation with Ukraine or take advantage of the distraction to undertake such activities – recent satellite imagery shows that activities at sites related to nuclear or missile development continue, with thus far no apparent regard to these external events. At the time of writing, the DPRK has not publicly commented on the ongoing developments in Europe, but may choose to do so in the future.

One area of potential impact would be in the relations between the former members of the Six-Party Talks, which could then impact the overall chances for restarting these or other denuclearization talks. However, it is assessed that such talks are unlikely to resume soon in any format due to other unrelated circumstances. Furthermore, arms control and non-proliferation negotiations have proven in the past to be highly resistant to external conflicts, and negotiating parties have proven themselves able to compartmentalize such discussions. This ability continues to be reflected in the ongoing discussions on the JCPOA. It is noted, however, that if negotiating parties do fail to move forward on the JCPOA due to the Ukraine-related increased tensions, this same difficulty will likely challenge the Six-Party Talks.

Additionally, it is noted that further escalation of the military activities in Ukraine could potentially expand into an increase in military activity or force re-alignment in the Asia-Pacific region. In fact, some “unusual” major strategic exercises have recently been carried out in the region. [1] The ONN Analyst Team will continue to monitor these and other related developments for indications of any such impacts on potential conflict escalation in the Korean peninsula.

Finally, the ONN Analyst Team notes the innovative and highly productive use of open source intelligence (OSINT) techniques, tools and technologies that are being demonstrated by many analysts around the globe to synthesize information, dispel misinformation and present information in visually interesting and powerful formats. These efforts are proving the importance of open and transparent analysis of information, allowing citizens around the globe to understand what is really happening during a time of crisis. The ONN Analyst Team will continue to evaluate these examples for ways to enhance its own practices, and plans to reach out to some of those analysts demonstrating the most relevant techniques for potential collaboration and sharing of best practices.

[1]  Japanese Defense Minister Nobuo Kishi made the following statement during the press conference on February 22, 2022:

"On February 19, the Russian Presidential Administration and the Russian Ministry of Defense announced that they had conducted a ‘strategic deterrence exercise’ with strategic nuclear and non-nuclear forces. In the exercise, Russia launched a variety of missiles, including ICBMs, SLBMs, and air-launched missiles (ALCMs). [...] In addition, the Southern Military District and the Black Sea Fleet, which are located around Ukraine, also participated in the exercise. The ICBM was launched from western Russia and landed on the Kamchatka Peninsula in the northern part of Japan. The exercise, which is normally held in the fall, was conducted at this time. The fact that the exercise was conducted with the participation of the Southern Military District and the Black Sea Fleet, which do not operate the so-called ‘three pillars of nuclear weapons’ such as ICBMs, SLBMs, and bombers, and with the launch of missiles of both nuclear and non-nuclear forces, is unusual. In response to the heightened tensions in Ukraine, Russia is believed to be aiming to demonstrate to the international community that it is capable of demonstrating its capabilities at all levels, including nuclear and non-nuclear capabilities.”

See, Press Conference by the Japanese defense minister on 22 February 2022.